My Open Letter to President Obama and Syria 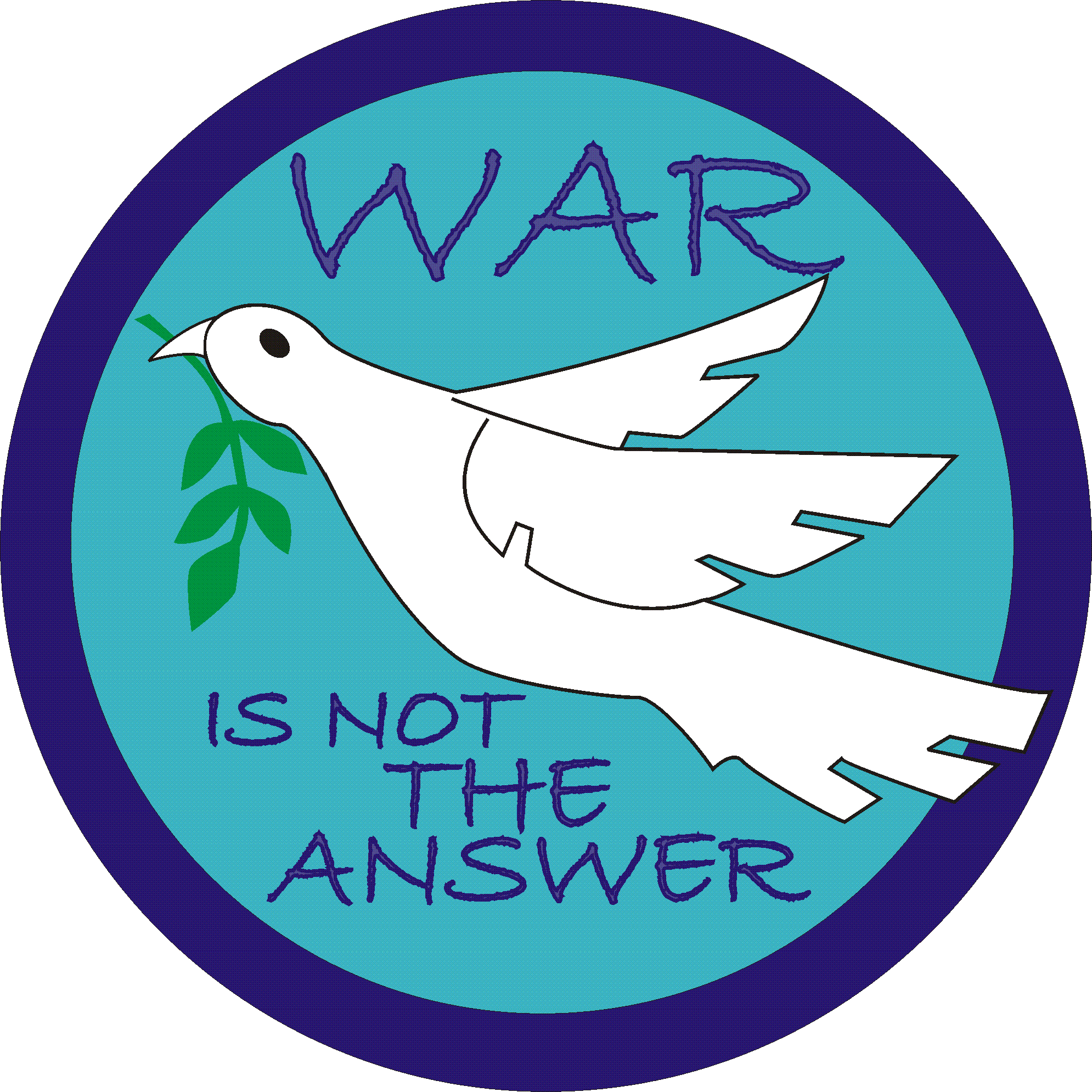 Dear Mr. President,
In 2004 when I saw you give the Keynote speech at the DNC I was mesmerized. I thought, Man when is this guy gonna run for President! We NEED him. Then in 2008 I was a HUGE supporter. Wearing my Obama shirt wherever and whenever I could. I cried when you were elected. I was ready for Hope and Change. I wanted those things very much.

After a rough 4 years and deciding that even though you didn’t do some pretty important things that you said you were going to do during the campaign, like ratifying Kyoto and some other environmental things, I thought that over all things were better and in 2012 I was sure as hell NOT voting for Mitt Romney. So once again I got my Fired Up Ready to Go shirt and wore it almost daily until the election was over.

Right now those shirts are gone. I am ashamed to wear them. I don’t have my Obama magnet on my car any more. I actually threw it away. I am ashamed.

And now you want to bomb Syria. I don’t get it. You were the President that was here to end the wars and bring our troops home. No matter WHAT you and the defunct congress say now, there will be more force and more countries involved and ultimately more of our Soldiers involved.

Never mind that we are not the World Police or World baby sitters, and never mind the absolute tragedy that is going on in Syria’s civil war. Why would we subject our soldiers to more war when we are not even properly caring for the ones that are coming home now? We have no functioning relief for these brave men and women who have sacrificed so much for wars which have no benefit for anyone but the Gigantic companies who make war machines. Why should they benefit from so much death? Why should anyone.

Bombing Syria is not a solution. It isn’t going to help anyone. It is only going to make more people angry. It is going to give people that are already angry a catalyst to hate America more and strike back at us. We don’t need that and Syria doesn’t need to be bombed.

To the people of Syria, I just want you to know that a vast MAJORITY of the American people do NOT want to bomb your country. We don’t want more violence. IF there is a way to end this conflict and come to a resolution using diplomacy then we are more than willing to help with that any way that we can. But Mr. President, the American people have spoken. NO WAR WITH SYRIA. Our representatives in Congress have FAILED at their jobs. Failed miserably and have not listened to us. They should all be removed.

Please Mr. President. Look at that speech you gave in 2004. Look at the man you were in 2008 running for President, find that man inside of you and PLEASE do the right thing. You know what it is.