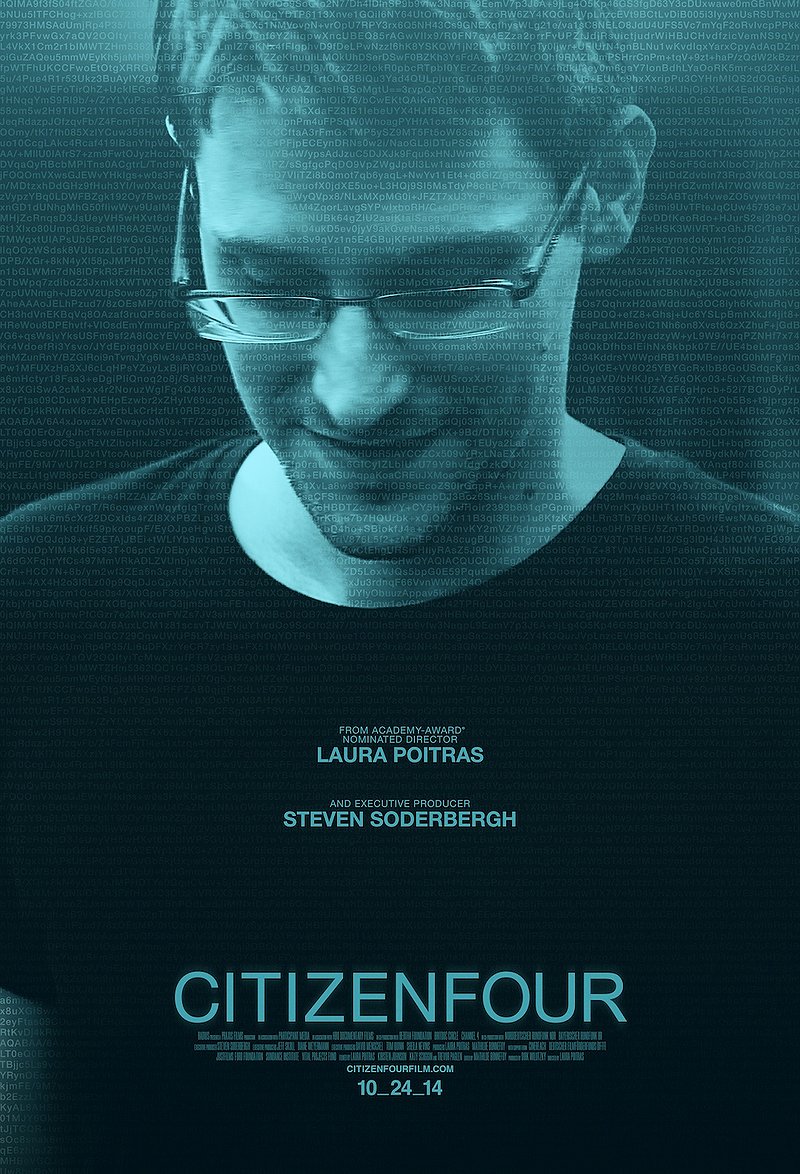 I am sure upon receipt of this letter my name will be added to some mysterious list of people who are a threat to this country and you. Well I wish neither you nor this country ill will. I love America. I was born here. My children were born here. Many generations of my family helped to build this country, fought for it in many wars and forged across it to expand it to the west. But I just finished watching “Citizen Four”. To say what I learned in this movie was disappointing would be a gigantic understatement. In 2004, when you spoke at the DNC I fell in love with you. I fell in love with the idea of you. That you were the Un-politician. You were a rule breaker. The rebel that was going to undo the nonsense of the past 8 years and right all the wrongs. You were America’s, and my, knight in shining armor and I was so excited. I wept as you were elected in 2008. I sat holding my 1 month old son weeping as I watched the results come in and my oldest son, 3 was asleep. I knew that this world was going to be a better place for them. That it would not be one filled with war and lies but one of truth and relative calm as we progressed forward with a truly green global agenda and started to make Earth livable for all mankind. I had HOPE.

Then promise after promise was broken. And it was as if nothing had changed in the white house at all except now our President knew how to pronounce “Nuclear”. But 2012 rolled around and I once again, bought into the lies and hope and like a battered wife, promised myself that you were going to change and that you just needed my help to get there. That inside you were a good person and it was just congress that wouldn’t let you get anything done. (And they haven’t let you do one single thing. They are a major part of the problem and I acknowledge that fully but we are talking about you so I will try to stay on topic.) And then once again I was thoroughly disappointed.

I went from doggedly defending you to agreeing, mostly with critiques of you. Why? Because you lied. You are doing the SAME EXACT THING as all the Presidents have done since I don’t know when, promising the moon and the stars and everything we want and then basically do nothing, or just enough to keep us strung out on your hype so that we don’t protest too much.

When the Patriot Act came out I was vehemently against it. I was probably one of 5 non journalists in the country to bother to print the whole thing and read it. Now looking at this movie, Citizen Four, you have taken the Patriot Act and put it on steroids to spy on not just every American Citizen, but the whole world. I am just appalled  at what has happened in the name of “National Security”. We aren’t more secure. We aren’t happier. We aren’t doing better as a nation. We are just angrier. We are poorer and we are tired. So why are we spending countless hours collecting data about each other? To what end? World peace? A cure for Cancer? Those would be noble causes. The “War” on Terrorism? That isn’t even real. You can’t wage war on an idea. Because an idea isn’t real. You can wage war on a person, place or thing. That’s it. Do I think ISIS is possibly the worst group I have seen in my lifetime, yes. Am I disgusted with their actions? Yes absolutely. But, that does not mean that you, or anyone else, has the right to compromise my or ANYONE else’s right to our own lives. To our privacy. To our private conversations on our phones or via text or email. There is no greater cause than our individual right to be ourselves in our own way. We have plenty of other laws in place already that allow for the tracking of criminals via warrants and the courts. Our justice system is built to do that. So there is no reason to go around that system with any type of executive order or anything else.

What has happened to the voice of the people? We don’t want this. We have marched against it. We have sat down in the streets against it. When does it end? What happens to me now if I post this? If I send you this letter. Am I less of an American than I was before I wrote it? Before I thought it? Where is this path leading us? What is the goal of all it?

What your focus should have been is on the environment. On Earth. This is our home. We don’t have anywhere else to go. So who cares about terrorism when the air we breath is killing us. Does killing off all of ISIS make the Oceans clean and stop the glaciers from melting? Does getting Osama turn back the clock on carbon emissions? No. All the war on Terrorism does, in the long run, is nothing. Because the real battle that we should have been waging is how to salvage our Earth so that human kind will still exist. That could have been your legacy. You could have saved us all.

Instead, like so many that came before you, you are just a bought and paid for spokesperson for the big corporations that run everything. How is a dream like Democracy supposed to have any chance at all in a game that is so rigged that your one hope for progress and reform is actually just playing for the other team?