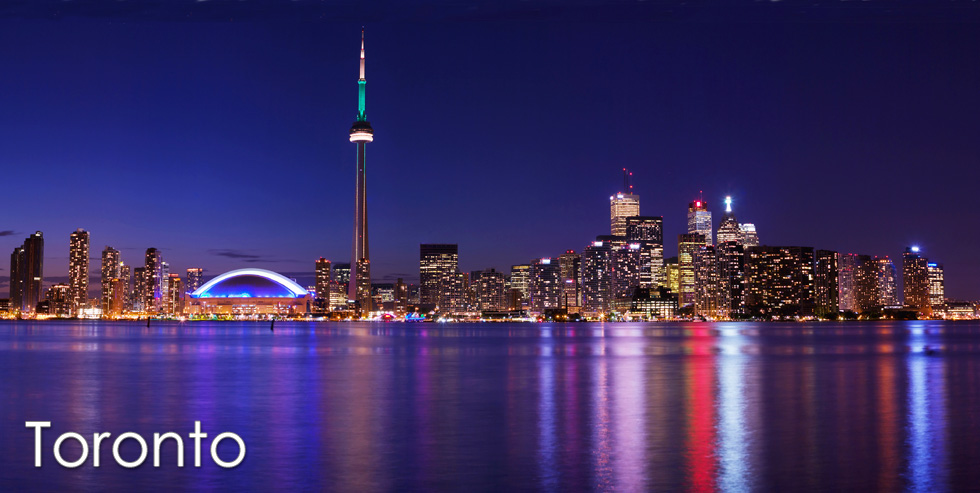 It is official. I am going to Canada! I have never been there at all and my first trip is going to be to Toronto to speak about Growing Up in Scientology for a conference being held at the Tynedale University. I am so very excited. And nervous. Nervously Excited? That’s a thing right? I love speaking to people and I have spoken to large audiences before but it has been a while. So time to shake off the rust and get ready!

The event is happening June 22-26 and is open for anyone to attend. Prices are reasonable and I PROMISE it won’t be boring!

Check out the details and full line up of speakers here:

We will cover all aspects of the cult with the help of some of the leading experts — former members, academics and investigative journalists. It will be the first time that the global influence of the cult has been properly scrutinised. Sessions will consist of presentations by the various participants, interviews with luminaries, videos, question and answer sessions and panel discussions. We will bring together activists from around the globe.

The following stars of the counter-Scientology firmament have already confirmed that they will be available in person, by Skype or on video:

Paulette Cooper, author of The Scandal of Scientology and target of the infamous Operation Freakout.

Tony Ortega, proprietor of the Underground Bunker, to speak about his remarkable new book The Unbreakable Miss Lovely.

Hana Whitfield, founding member of the Sea Org, captain of the Mission Into Time and former leading exit counsellor.

Nancy Many, author of My Billion Year Contract, and subject of an episode of Dangerous Persuasions (which will be shown at the seminar).

Arnaud Pallison, criminologist, author and advisor to the French courts.

Professor Alexander Dvorkin, for 21 years head of a counter-cult group in eastern Europe, and the main target for Scientology harassment in Russia.

Karin Spaink, journalist and long term Scientology critic, who won a long legal battle against the cult’s attempt to take down her website.

Lawrence Wollersheim, who was paid a nine million dollar judgement by Scientology.

John Duignan, author of The Complex.

Jonny Jacobsen, journalist, who has reported on Scientology for over two decades. Host of Infinite Complacency.

Pete Griffiths, leading activist from Ireland and organizer of Flag Down.

The entire conference will be professionally filmed and edited, and made available to schools and universities around the world. Several companies are interested in creating a TV documentary at the conference, because of the availability of so many luminaries in one place.

The conference will cover Hubbard’s true biography, the beliefs and practices of Scientology, fair game and the intelligence agency (GO and OSA), the RPF, Narconon, finance and the IRS, the celebrity connection, Scientology under Miscavige, violence inside the cult and the exploitative techniques of hard-selling and auditing.

Other noteworthy participants have yet to confirm.

Tickets for the five day seminar and conference are priced at $120 per day or $500 for the five days. There will be concessions for those unable to afford this price. Please apply to the organizers at gettingclear2015@gmail.com

Hope to see you all there!!